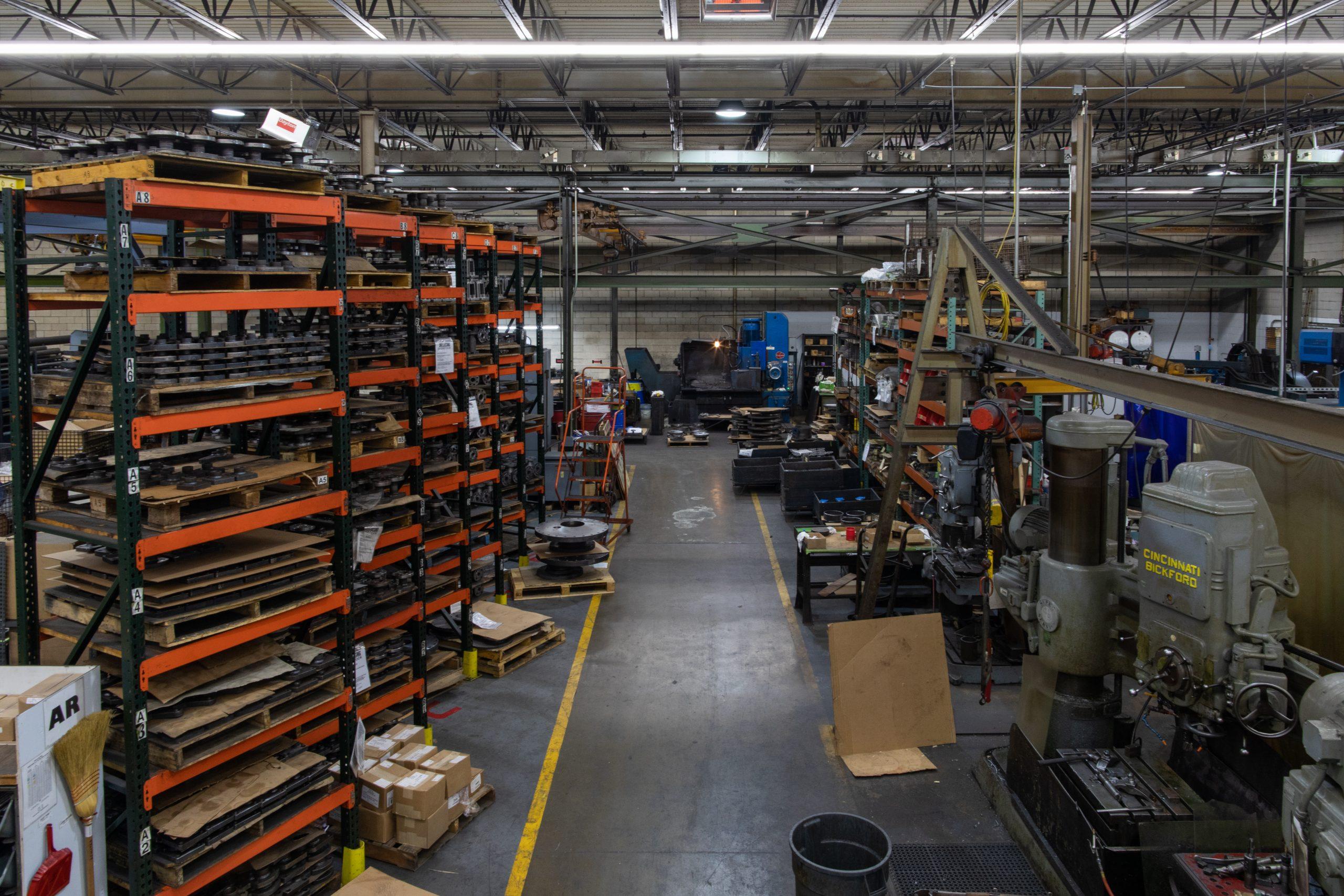 Since ancient times, we have been regulating the flow of liquids, with material including stones, branches, and trunks of trees. During the Middle Ages, rudimentary valves, most cylindrical in shape, were found in many of the towns around the Mediterranean Sea. These valves were the forerunners of what we have today.

The Romans developed increasingly sophisticated canal systems able to guide the flow of water from rivers and other sources into the fountains. The water then flowed back into the rivers of their villages. Unsurprisingly, more kinds of valves began to appear.

The Romans devised ways that water could travel impressively long distances crossing obstacles with the use of aqueducts. With the Renaissance came even more sophisticated valves designed specifically for the construction of increasingly complex systems of canals, irrigation, and other hydraulic works. Some of these valve designs were rendered by Leonardo da Vinci and can be seen in replications of his famous notebooks.

For plenty of different kinds of liquid, a simple gate valve may do. It’s a simple tool. You can turn the flow of liquid on and off without a problem. What happens, though, when you have to deal with slurry liquid? When it comes to slurries, you need to be careful. The material is full of solids that can cause all kinds of damage to your equipment.

That’s when slurry valves come in. Typically, standard flow valves are susceptible to damage from slurries. The design of slurry valves, however, allows them to endure the erosive qualities of slurry mixtures.

Modern History of the Valve

The modern history of the all-important valve begins with the Industrial Revolution and the first commercially successful steam engine, invented in 1705 by Thomas Newcomen. Newcomen used and improved the designs of Thomas Savery’s first commercially available steam engine, built in 1698. Both engines needed valves to regulate the steam that powered the engine. The valves were designed to regulate the steam, especially at high power. As machines became more and more sophisticated, so did valves and a whole industry was born.

Today, there are hundreds of valve types in machines all over the world regulating, directing, and controlling the flow of gases, liquids, fluid solids, and slurries.

But What Exactly is a Valve?

A valve is a regulatory device that controls the flow of fluids by opening, closing, or partially obstructing various passageways. Technically valve fittings, they tend to be referred to as a stand-alone entity.

It is something that can be assembled and connected to a pipe while ensuring a seal. It might be used with other devices, including positioners, transductors, or pressure regulators.

The first, ancient valve is a freely hinged flap that drops to obstruct fluid flow from one direction to push it in another direction. Still used in some areas, this type of valve is called a check valve, because it prevents or checks fluid flow in one direction.

Valves’ uses include controlling water for irrigation, controlling industrial processes, and residential uses, such as taps and dishwashers. Valves are also used extensively in the military and transport industries. They are found in virtually every industrial process including water and sewage processing, mining, power generation, oil, gas, and petroleum processing, food manufacturing, and chemical and plastic manufacturing.

The Uses of Slurry

There are two primary ways to create slurries. The first way is by pounding a solid substance and mixing it with liquid, which many industries utilize to transport materials.

The second kind of slurry is industrial waste, formed by a variety of practices across several industries.

There are several uses for different kinds of slurries. One predominant slurry mixture is cement slurry. This compound of sand, cement, and water is used worldwide for residential and commercial construction.

Other ways to use slurries are agricultural. Many fertilizers fertilize land by mixing water and animal manure and spraying crops with the mixture.

The Risks of Slurry

Slurry liquids can cause a loss of friction in pipes. A slurry’s solid material often resists the flow of the fluid in the pipe. This causes the material to wear down.

If this is allowed to go on, this can severely affect a company’s productivity. Equipment can break down and need replacing, which is often expensive.

Slurries can also settle, meaning that the solid material collects on the pipe’s bottom surface, causing a blockage. Furthermore, abrasive materials can compromise the tight seal of a valve.

Slurry valves have several advantages that make them capable of moving abrasive slurries in ways that other valves can’t. Valves designed to move slurry fluids face numerous challenges. These fluids are thick, filled with solids and quite often highly abrasive material. Plugging can be a problem with slurry applications in the material handling process. Moving highly abrasive material tends to grind on system equipment, wearing out internals and compromising the valves’ tight seals.

Different types of valves make for excellent slurry valves. One example of a dependable slurry valve is the diverter valve. These valves are excellent choices against slurry polymers as they eliminate any dead space for the material to collect.

Another powerful valve for handling slurry is a rotating disc valve. These valves have a disc that rotates a few degrees each time a valve cycles. This makes any wear uniformly distributed instead of isolated to singular points.

What to Look for in a Slurry Valve

Minimizing downtime and maintenance costs is something every business wants to do. Having the right slurry valves for an application will do just that. Listed here are things to look for when selecting a slurry valve.

We know that processing slurry is a challenge. We are here to help you pick the right slurry valves for your operations to minimize corrosion and abrasion to your system. We’ll help you select the proper valves for your applications.